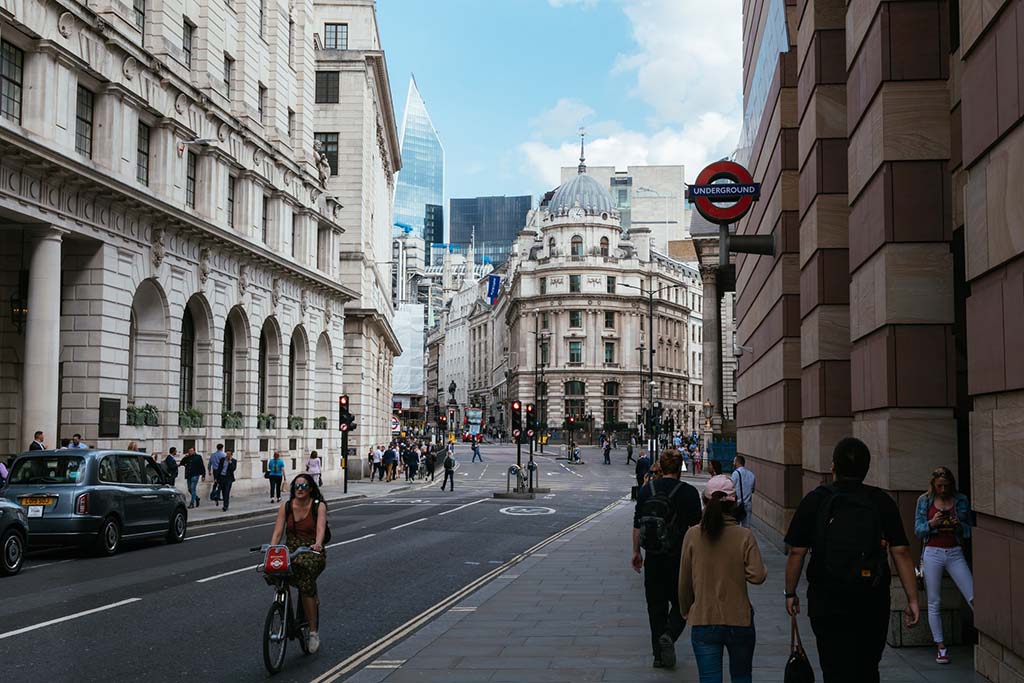 Earlier today Chancellor Rishi Sunak stood in the House of Commons to deliver the Budget.  He informed the House that the government’s response to coronavirus is working, highlighting that they will do “whatever it takes to support the British people and businesses.”  The government is also forecasting that the recovery from damage done to the economy will be faster and more sustainable than expected, according to the Office of Budget Responsibility (OBR).  “The OBR forecast that our economy will grow this year by 4%, by 7.3% in 2022, then 1.7%, 1.6% and 1.7% in the last three years of the forecast.”

This is great news, and suggests a more positive outlook that had been previously expected, but what about the housing sector?

The Stamp Duty holiday which was announced by the Chancellor last summer saw a surge in property transactions, and in recent months a stampede, as people sought to purchase a new home before the holiday ended.  According to figures released by Rightmove in their January House Price Index, a mammoth 613,000 sold subject to contract properties were still awaiting legal completion.

The Chancellor stated in the Budget today that, due to the volume of transactions that hadn’t yet been completed, there would be a staggered transition back to normal.

The confidence in the property market has also seen a real boost due to the ongoing vaccine rollout, and figures obtained from Gov.uk ­– which was last updated on Tuesday 2 March 2021 at 4:00pm – showed that 20,478,619 people have received their first dose of the vaccine.  With more people vaccinated, alongside the new roadmap to recovery, we can start to see a return to some normality and, as such, we are seeing more enquiries at Statons as people look to a post-Covid fresh start in a new home.

As we have stated, confidence in the market locally was high last year, and continues to be so.  We have been surprised by the surge of people wishing to move to or relocate within the area. The fact that we are on the commuter belt of London is one reason why we remain extremely popular, even if, for many, the prospect of working from home remains.  Buyers are out in abundance, but what seems to be different is the quality of these buyers; they are not merely testing the water, they know exactly what they want and are determined to find it.

There’s something about the sunnier weather and the onset of spring that inspires us and gets us thinking about our own new pasture.  The idea of being in a new home for the summer months and getting settled before the children return to school in September, has always been alluring.  We continue to see this trend, plus the sun over the last few days seems to have lifted people’s spirits locally and we have received many enquiries about selling – though some rightly wished to wait to see what was announced in the Budget.  Now, as we are putting this statement together, enquiries are beginning to surge as people can see the benefits of purchasing whilst the Stamp Duty holiday remains in place a little longer.