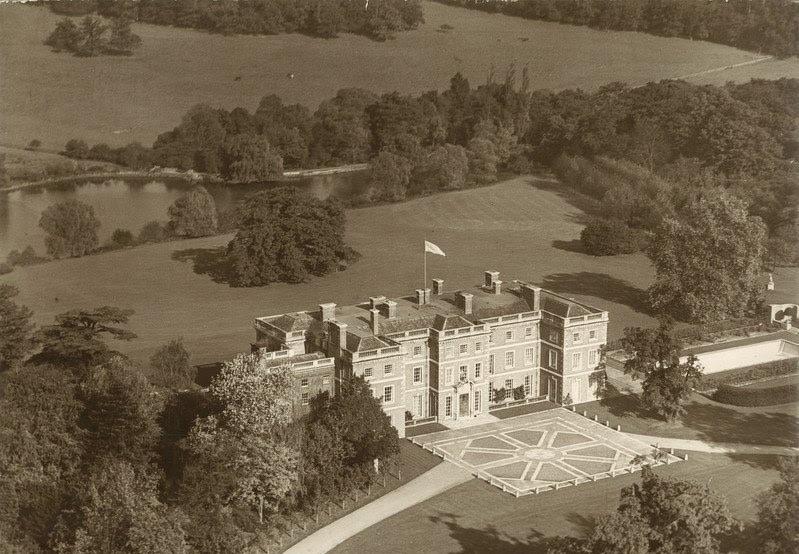 One of London’s least known grand houses. The imposing Grade II listed mansion, originally built in the late 18th century and notable for having once been owned by Sir Philip Sassoon, politician, art collector and social host and prominent member of the Sassoon/Rothchild family. 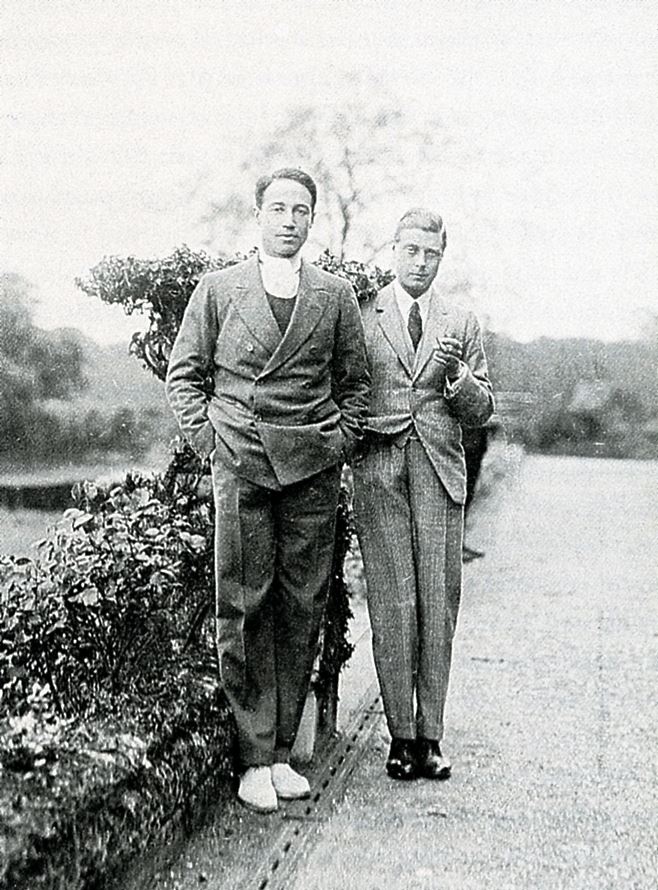 Sir Philip Sassoon inherited Trent Park from his late father Sir Edward Sassoon in 1912 at just 23 years of age. Sir Philip set about rebuilding much of the original Victorian house, employing British architect Phillip Tiden (responsible for the reconstruction of Chartwell House for Winston Churchill). The finished house was described as ‘A dream of another world’. 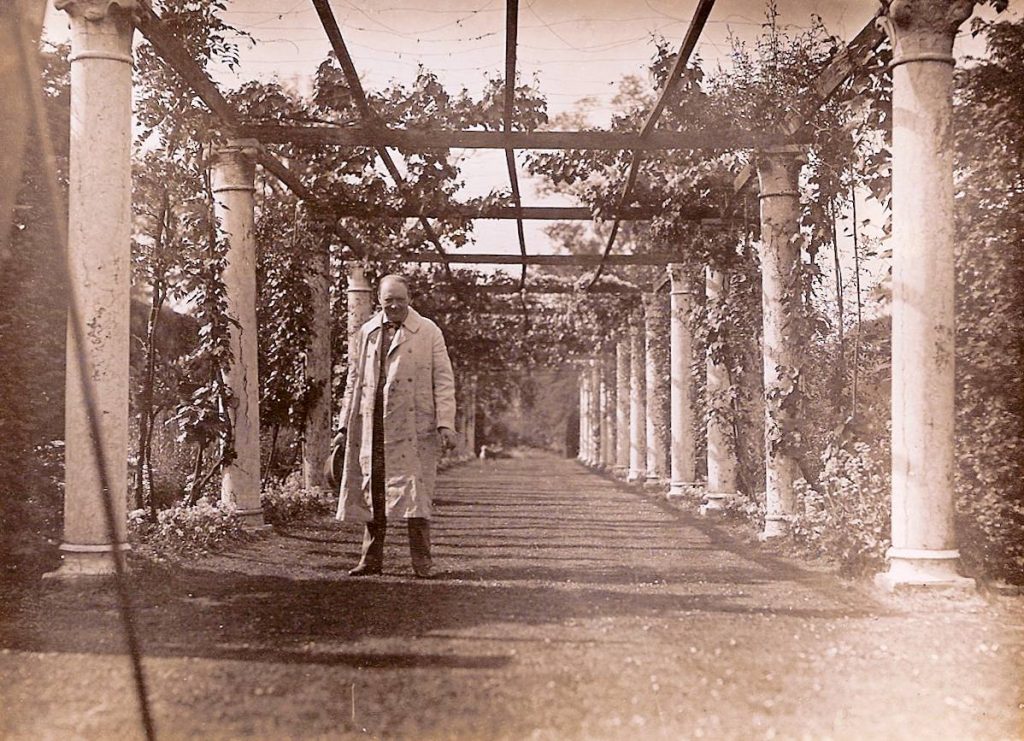 During the Second World War Trent Park was requisitioned by the War Office and commissioned to spy on high ranking German officers. Using early bugging technology, about 100 ‘secret listeners’, many Jewish refugees from Germany working as spies and interpreters picked up vital military intelligence as well as some of the first harrowing accounts of the Holocaust. 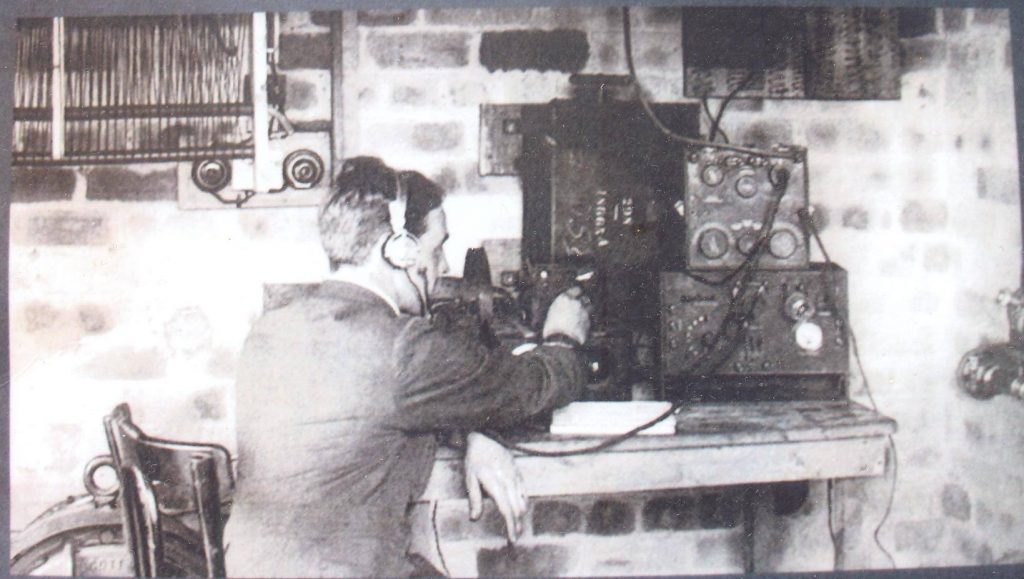 Beginning its secret military history in May 1942 when the first high profile German General was captured on the battlefields of North Africa and brought to Trent Park. Within 12 months there were a total of eleven. Arriving dressed in full Nazi uniform and accompanied by the batmen.

The German Generals were initially interrogated at either Latimer House or Wilton Park, before being transferred to Trent Park. Thinking the interrogation was over, they expected to be sent to a normal prisoner of war camp.  Instead, the Generals found themselves in the beautiful stately home of Trent Park. 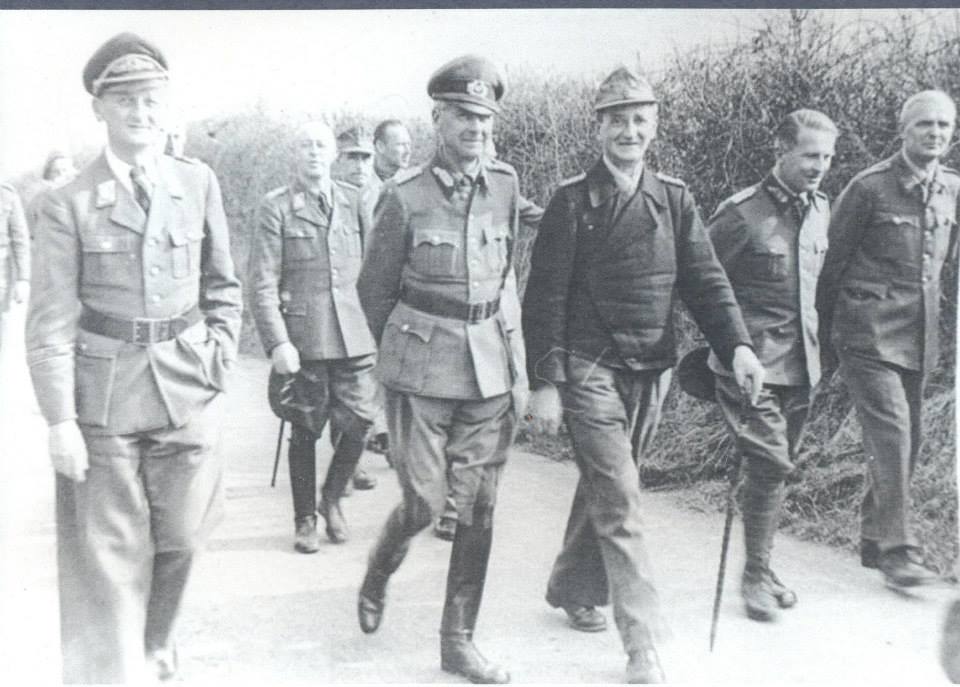 For British Intelligence however, the game was just beginning… Treating the German Generals like gentlemen the intelligence officers referred to them as ‘our guests’. Allowing them to live in comfort was designed to make them relaxed in the hope they might, in conversation against themselves, less guarded.

The softly, softly approach worked and soon the generals began to talk about the German war strategy whilst secretly being listened to. Interestingly, the Generals also began to argue amongst themselves, forming two distinct political groups, pro-Nazi and anti-Nazi, showing that the German Army was divided. 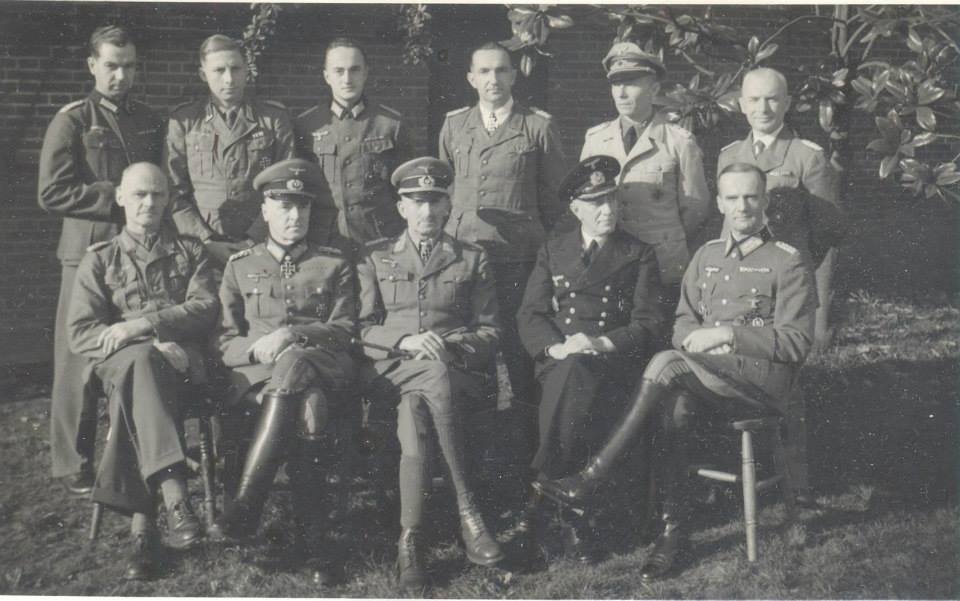 Much of Trent parks secret Second World War history has only just come to light during the current renovation by the Trent Park Trust, due to open to the public in 2023, revealing the incredible story of the Secret Listeners – a story that has remained hidden in the house for over 70 years.

Sir Winston Churchill, commenting Trent Park said “The records of conversations between enemy prisoners-of-war afford an excellent insight into the German character and the results of the Nazi regime.”

Historic England recognises Trent Park as being of national and international significance on a level with Bletchley Park. The House, used by British intelligence, Secret Listeners, during the war played such an important role with and were behind some of the most important intelligence discoveries of World War Two. The hope and indeed the target is to open, what must be one of London’s grandest houses, to the public in 2023. 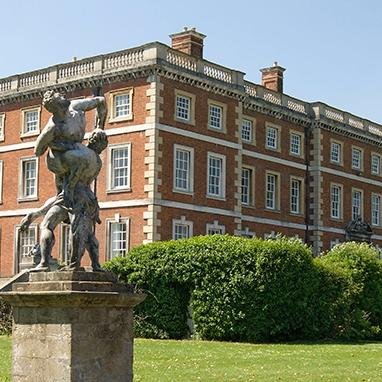 The charitable trust aim is to restore the state rooms on the ground floor as well as the basement and to create a world class visitor centre. As well as highlighting the vital role played by the Secret Listeners who were behind some of the most important intelligence discoveries of World War II.

See more about the Save Trent Park Campaign  (https://www.trentparkhouse.org.uk/campaign)

Or visit the Trent Park House website to make a donation –  https://www.trentparkhouse.org.uk

Living in Trent Park –  The Trust is now working closely with Berkeley Homes, the owners of this 50-acre Green Belt site, to deliver the highest quality redevelopment of this much loved site.

Statons are proud to be associated with this incredibly important part of our local history, as well as being part of Trent Park’s future.