'THE RIDINGS' IS AN EXCLUSIVE DEVELOPMENT OF 7 LUXURY HOMES LOCATED IN THE DESIRABLE PONSBOURNE PARK, HERTFORDSHIRE

Located within the highly sought after village of Newgate Street, which has a thriving equestrian community, and with sweeping views across the stunning Ponsbourne Park estate, 'The Ridings' is accessed via a private, wooded road, and provides access to an excellent variety of bridleways and paths, ideal for outdoor activities such as walking, jogging, cycling and horse riding.

The peacefulness of the setting is not at the expense of proximity to amenities vital for contemporary living, being a five minute walk into Newgate Street Village, local to Queenswood School and Cuffley Station with trains direct to Moorgate Station in 45 minutes.

Created to enhance their picturesque greenbelt setting, the material palette and vernacular of these homes is designed to parallel nature itself, blending seamlessly into the surrounding landscape of meadows and woodland.

The History of Ponsbourne Park

Ponsbourne Park was part of the Hatfield estates of the Bishop of Ely during the12th century. During the15thCentury ,many of the large estates in England came into the crown following the Dissolution. This particular estate was different, given that it had already been sold to Sir John Fortescue. He was responsible for building the original stately and large mansion in the valley.

The Manor was sold to Lawrence Sullivan esq. In the18th century, who proceeded to demolish and build the current mansion in a slightly different location.

After the Second World War it became St Dominic's Priory School. Since then the manor has been transformed into a grand hotel. 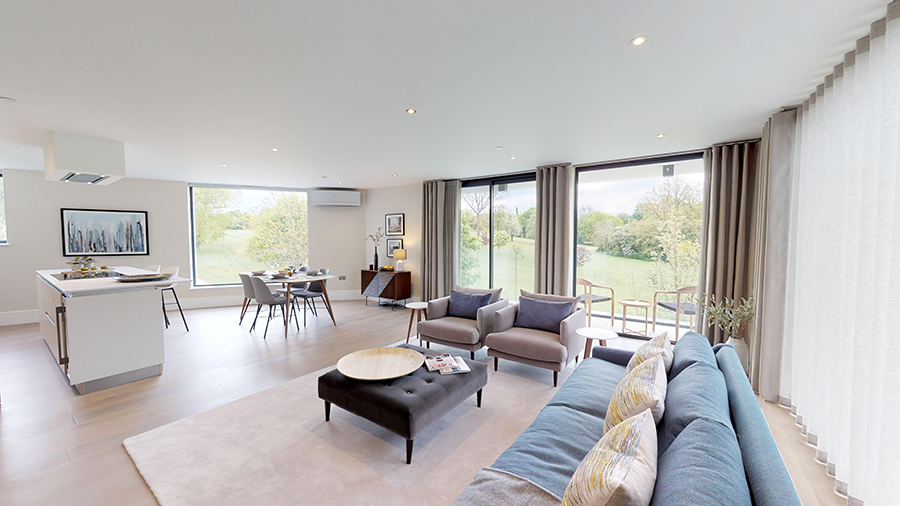 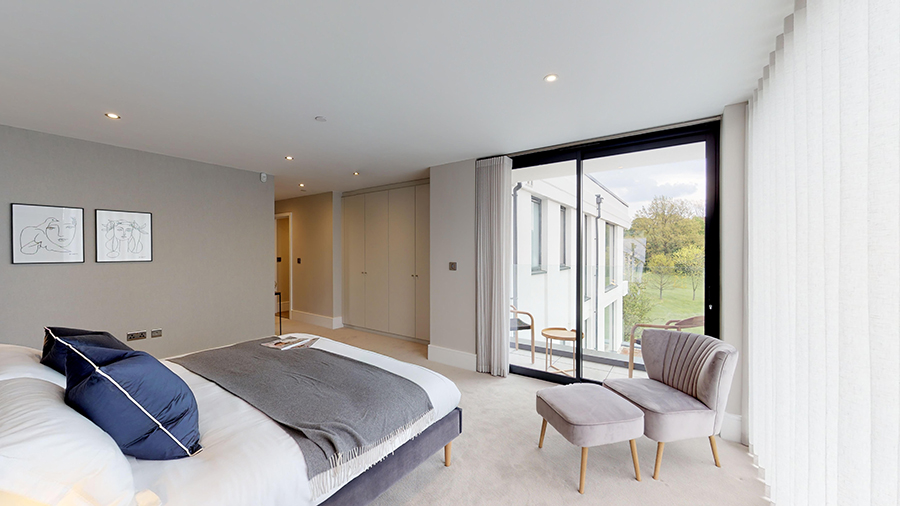 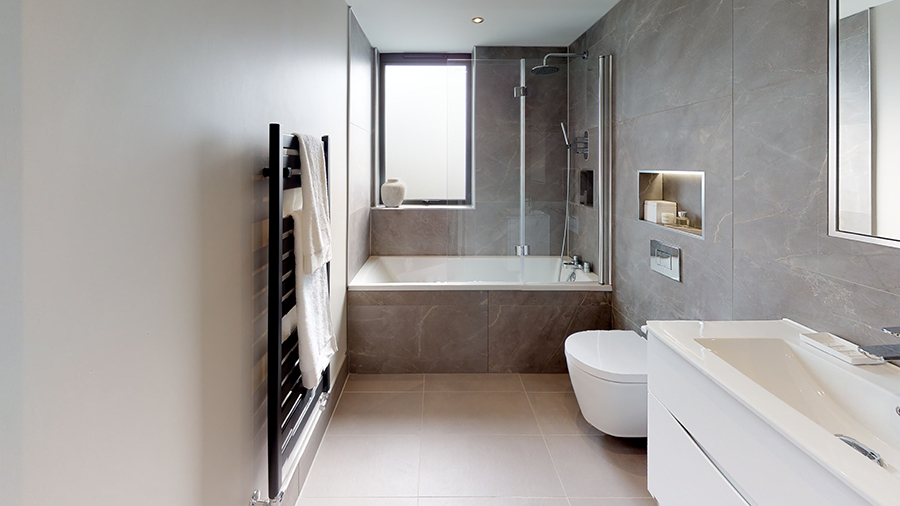 Here you can log in or sign up to the members area of our website. Once logged in you can amend your personal details, add/amend/delete email alerts and access your saved properties. New property alerts are sent to your requested email address at your selected frequency once we publish a new property or a price change takes place.

You can register here!